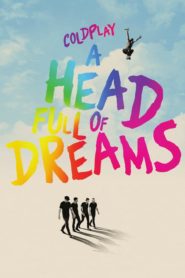 Coldplay: A Head Full of Dreams

Coldplay: A Head Full of Dreams

IMDb: 7.9 2018 104 min 336 views
An in-depth and intimate portrait of Coldplay’s spectacular rise from the backrooms of Camden pubs to selling out stadiums across the ...
DocumentaryMusic 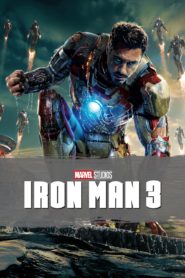 IMDb: 7.1 2013 130 min 497 views
When Tony Stark’s world is torn apart by a formidable terrorist called the Mandarin, he starts an odyssey of rebuilding and retribution.
ActionAdventureScience Fiction 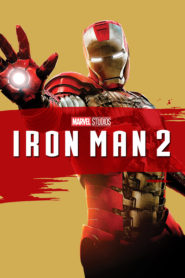 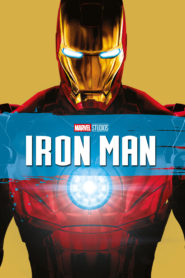 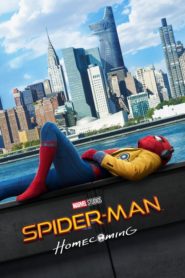 IMDb: 7.4 2017 133 min 902 views
Following the events of Captain America: Civil War, Peter Parker, with the help of his mentor Tony Stark, tries to balance his life as an ...
ActionAdventureDramaScience Fiction 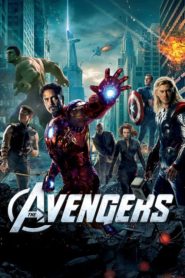 IMDb: 8.4 2019 182 min 1347 views
After the devastating events of Avengers: Infinity War, the universe is in ruins due to the efforts of the Mad Titan, Thanos. With the help of ...
ActionAdventureScience Fiction 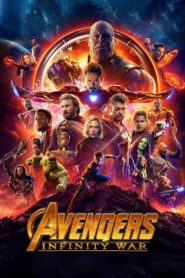 IMDb: 8.5 2018 149 min 1313 views
As the Avengers and their allies have continued to protect the world from threats too large for any one hero to handle, a new danger has emerged ...
ActionAdventureScience Fiction