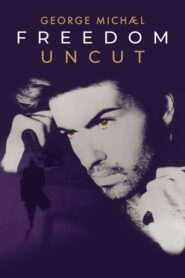 Freedom Uncut chronicles the tumultuous — yet creatively fruitful — period of Michael’s life and career following the release of his 1987 solo debut, Faith, then through the creation and release of his 1990 follow-up Listen Without Prejudice, Vol. 1. Along with documenting his creative efforts during this period, the doc will also explore his relationship with Anselmo Feleppa — who died from AIDS-related complications — as well as the death of Michael’s mother. 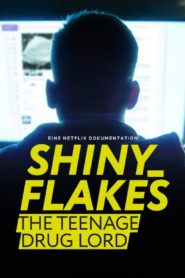 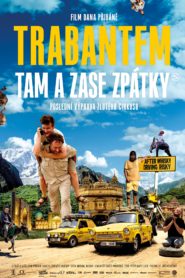 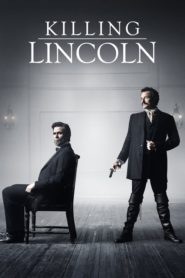 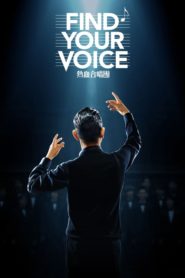 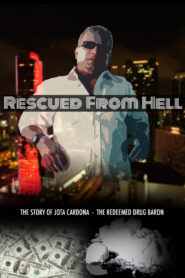 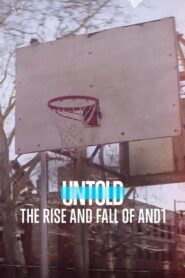 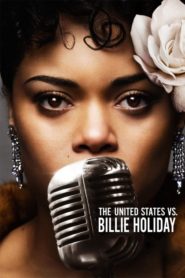 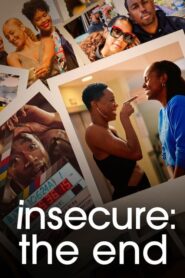 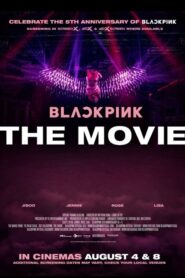 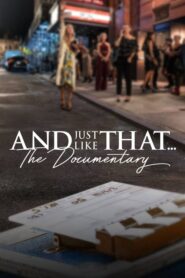 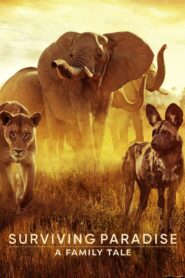 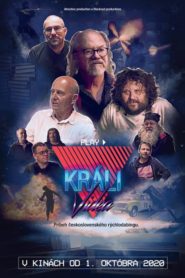