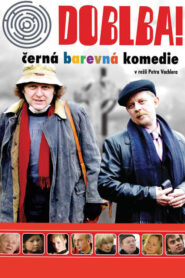 This black comedy takes place in the large Muk family at Christmas time. Our main protagonist, Karel Muk (Jaroslav Dusek), is a simple guy with simple dreams and a rather streamlined family life. As it says in the script: Karel worked as a cemetery manager for many years and was fond of saying: ‘Only the death is sure’ but he never allowed this to influence him personally. There was not much he could be praised for. His brother Robert Muk (Petr Ctvrtnícek) is a hard-driving entrepreneur and the youngest Pavel Muk (Marek Daniel) still cannot decide if the meaning of life is hidden in protecting the national park forests or in erotic adventures with the secretaries. One day, shortly before Christmas, an unexpected inheritance lands in the lap of the Muk family. 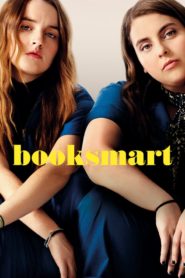 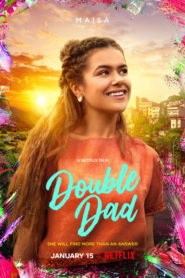 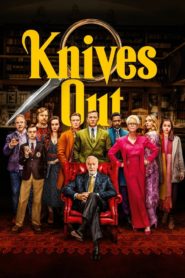 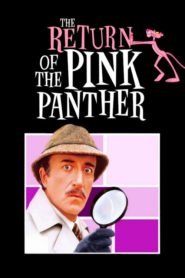 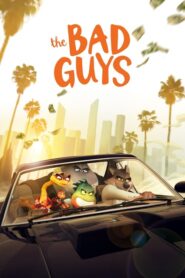 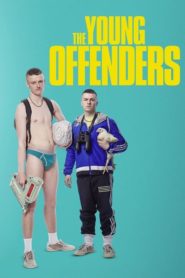 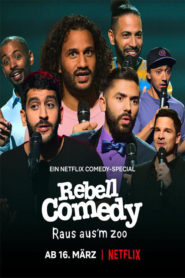 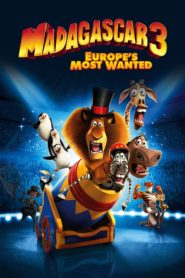 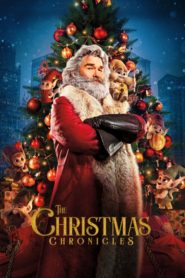 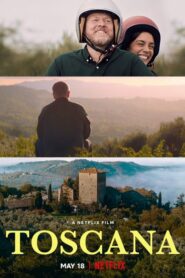 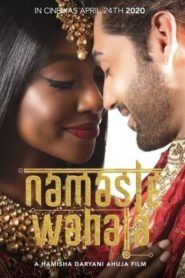 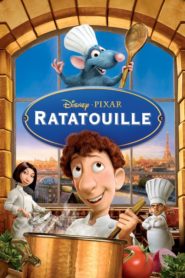