Capturing the dark humor of Czech author Michal Viewegh’s chronicle of life after the Velvet Revolution, this black comedy chronicles three decades in the life of a small Czech family. While the original novel centered on the protagonist Kvido from his conception through his adulthood, first time director Petr Nikolaev and screenwriter Jan Novak changed the focus to his parents Milena, an extremely self-effacing lawyer who acts on stage in her spare time, and Ales, a rather aimless government worker who tends to drift wherever the wind takes him. The lives of Ales and Milena change dramatically following the Russian invasion of Prague in 1968. 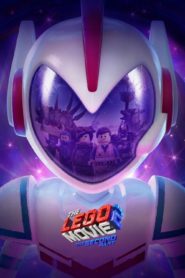 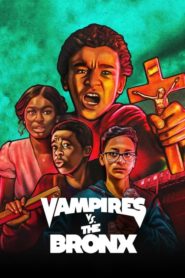