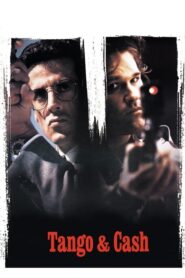 IMDb: 6.4 1989 104 min 57 views
Ray Tango and Gabriel Cash are narcotics detectives who, while both being extremely successful, can’t stand each other. Crime Lord Yves ...
ActionAdventureComedyThriller 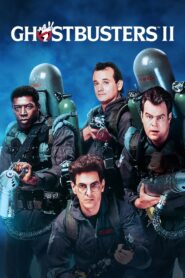 IMDb: 6.6 1989 108 min 299 views
Five years after they defeated Gozer, the Ghostbusters are out of business. When Dana begins to have ghost problems again, the boys come out of ...
ComedyFantasy 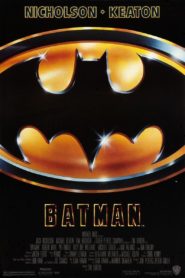 IMDb: 7.5 1989 126 min 486 views
Batman must face his most ruthless nemesis when a deformed madman calling himself “The Joker” seizes control of Gotham’s ...
ActionFantasy 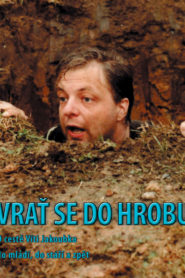 Go Back to Your Grave!

Go Back to Your Grave! 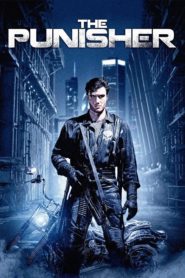 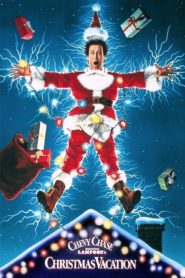 IMDb: 7.6 1989 97 min 321 views
It’s Christmas time and the Griswolds are preparing for a family seasonal celebration, but things never run smoothly for Clark, his wife ...
Comedy

Sun, Hay and a Couple of Slaps

Sun, Hay and a Couple of Slaps

IMDb: 6.7 1989 127 min 769 views
A love between two young people in Czech province is at danger because of a rumour, that causes hatred between their neighbouring families.
Comedy 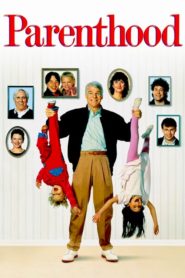 IMDb: 7 1989 124 min 331 views
The story of the Buckman family and friends, attempting to bring up their children. They suffer/enjoy all the events that occur: estranged ...
ComedyDramaFamily 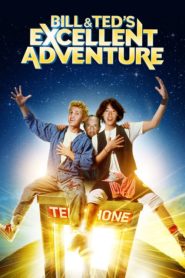 IMDb: 7 1989 90 min 446 views
Bill and Ted are high school buddies starting a band. They are also about to fail their history class—which means Ted would be sent to military ...
AdventureComedyScience Fiction 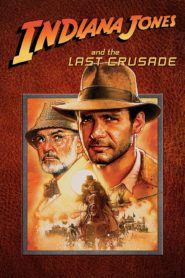 Indiana Jones and the Last Crusade

Indiana Jones and the Last Crusade 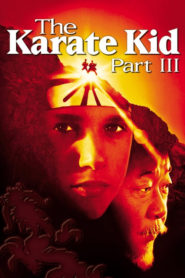 IMDb: 5.2 1989 108 min 464 views
Kreese, his life in tatters after his karate school was defeated by Daniel and Mr. Miyagi, visits Terry, a friend from Vietnam. Terry is a ...
AdventureFamily 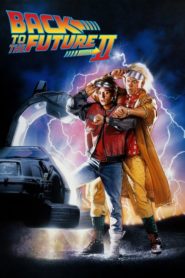 Back to the Future Part II

Back to the Future Part II

IMDb: 7.8 1989 108 min 360 views
Marty and Doc are at it again in this wacky sequel to the 1985 blockbuster as the time-traveling duo head to 2015 to nip some McFly family woes ...
AdventureComedyFamilyScience Fiction