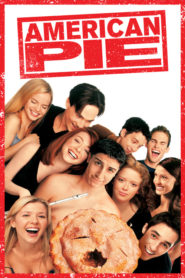 IMDb: 7.0 1999 95 min 196 views
At a high-school party, four friends find that losing their collective virginity isn’t as easy as they had thought. But they still believe ...
ComedyRomance 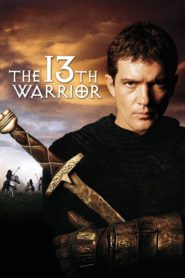 IMDb: 6.6 1999 102 min 115 views
A Muslim ambassador exiled from his homeland, Ahmad ibn Fadlan finds himself in the company of Vikings. While the behavior of the Norsemen ...
ActionAdventureHistory

There Once Was a Cop III: Major Maisner And Dancing Dragon

There Once Was a Cop III: Major Maisner And Dancing Dragon 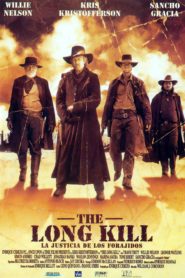 IMDb: 5.5 1999 96 min 283 views
In the tradition of THE WILD BUNCH and THE MAGNIFICENT SEVEN comes this fast paced, action filled western with unforgettable performances by an ...
ActionWestern 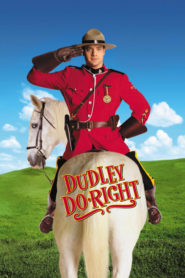 IMDb: 3.9 1999 77 min 175 views
Based on the 60’s-era cartoon of the same name. Royal Canadian Mountie Dudley Do-right is busy keeping the peace in his small mountain town ...
ComedyFamilyRomance 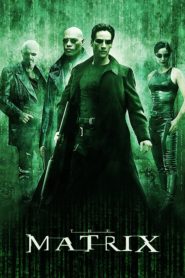 IMDb: 8.7 1999 136 min 553 views
Set in the 22nd century, The Matrix tells the story of a computer hacker who joins a group of underground insurgents fighting the vast and ...
AbsolutismActionScience Fiction 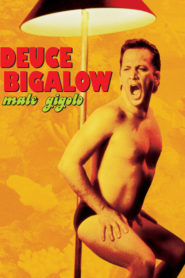 IMDb: 5.7 1999 88 min 161 views
Deuce Bigalow is a less than attractive, down on his luck aquarium cleaner. One day he wrecks the house of a gigolo and needs quick money to ...
Comedy 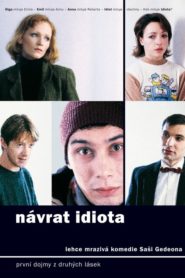 IMDb: 7.2 1999 100 min 230 views
Frantisek, the main character is returning to his family. Until now he’s been, “successfully” avoiding all relationships. He is ...
ComedyDramaRomance

IMDb: 8.2 1999 115 min 1536 views
Two families, Sebkovi and Krausovi, are celebrating Christmas, but not everyone is in a good mood. The teenage kids think that their fathers are ...
ComedyDrama 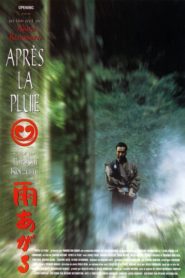 IMDb: 7.7 1999 91 min 989 views
A group of travelers is stranded in a small country inn when the river floods during heavy rains. As the bad weather continues, tensions rise ...
AbsolutismDrama 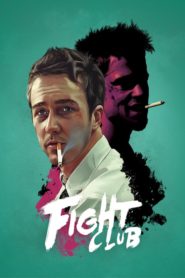 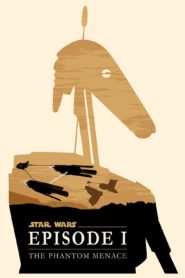 IMDb: 6.5 1999 136 min 688 views
Anakin Skywalker, a young slave strong with the Force, is discovered on Tatooine. Meanwhile, the evil Sith have returned, enacting their plot for ...
ActionAdventureScience Fiction