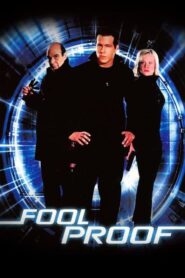 IMDb: 6.4 2003 97 min 24 views
Kevin, Sam and Rob have an unusual hobby: planning foolproof heists, without intending to actually perform them. The game goes wrong when their ...
ActionCrimeThriller 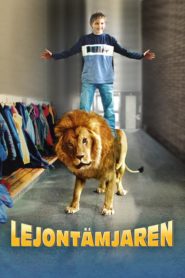 Strong as a Lion

Strong as a Lion

IMDb: 4.6 2003 89 min 395 views
Simon is nine years old and in his world, he has a real lion as a companion. Simon is bullied at school by Alex. Simon is sure he can defeat Alex ...
AdventureDramaFamily 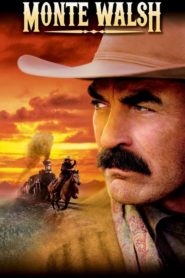 IMDb: 7.1 2003 117 min 302 views
Monte Walsh and Chet Rollins are long-time cowhands, working whatever ranch work comes their way, but “nothing they can’t do from a ...
ActionTV MovieWestern 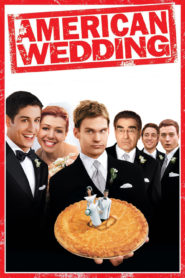 IMDb: 6.3 2003 103 min 596 views
With high school a distant memory, Jim and Michelle are getting married — and in a hurry, since Jim’s grandmother is sick and wants ...
ComedyRomance 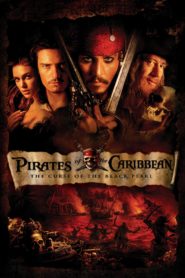 Pirates of the Caribbean: The Curse of the Black Pearl

Pirates of the Caribbean: The Curse of the Black Pearl 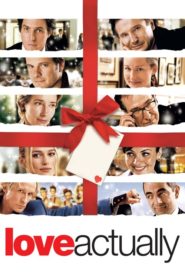 IMDb: 7.6 2003 135 min 469 views
Follows seemingly unrelated people as their lives begin to intertwine while they fall in – and out – of love. Affections languish and develop as ...
ComedyDramaRomance 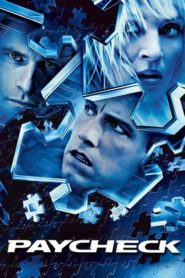 IMDb: 6.3 2003 119 min 540 views
Michael Jennings is a genius who’s hired – and paid handsomely – by high-tech firms to work on highly sensitive projects, after which his ...
ActionAdventureMysteryScience FictionThriller 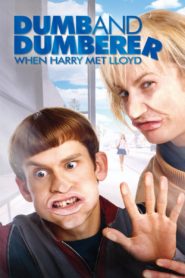 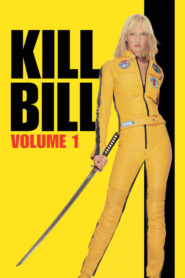 IMDb: 8.1 2003 111 min 457 views
An assassin is shot by her ruthless employer, Bill, and other members of their assassination circle – but she lives to plot her vengeance.
ActionCrime 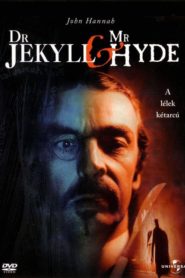 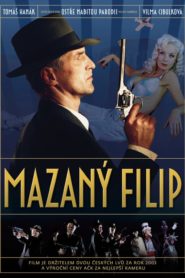 IMDb: 6.1 2003 95 min 512 views
Inspired by the stories of the American writer Raymond Chandler, the classical hero is private detective Phil Marlowe, a romantic cowboy, who ...
ComedyCrimeMystery 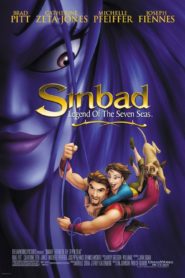 IMDb: 6.7 2003 86 min 4089 views
The sailor of legend is framed by the goddess Eris for the theft of the Book of Peace, and must travel to her realm at the end of the world to ...
ActionAdventureAnimationComedyFamilyFantasy 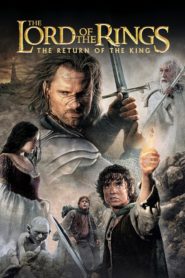 The Lord of the Rings: The Return of the King

The Lord of the Rings: The Return of the King

IMDb: 8.9 2003 201 min 1244 views
Aragorn is revealed as the heir to the ancient kings as he, Gandalf and the other members of the broken fellowship struggle to save Gondor from ...
ActionAdventureFantasy 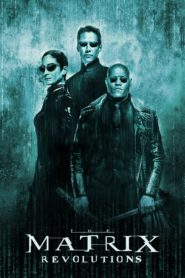 IMDb: 6.8 2003 129 min 827 views
The human city of Zion defends itself against the massive invasion of the machines as Neo fights to end the war at another front while also ...
ActionAdventureScience FictionThriller 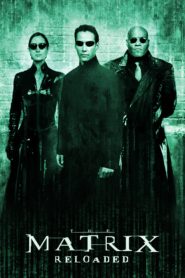 IMDb: 7.2 2003 138 min 2406 views
Six months after the events depicted in The Matrix, Neo has proved to be a good omen for the free humans, as more and more humans are being freed ...
ActionAdventureScience FictionThriller 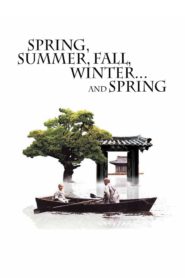 IMDb: 8 2003 103 min 1078 views
An isolated lake, where an old monk lives in a small floating temple. The monk has a young boy living with him, learning to become a monk. We ...
AbsolutismDrama 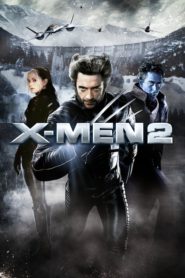 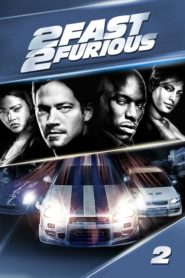 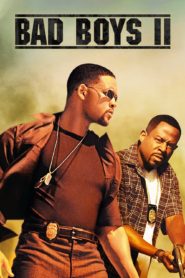 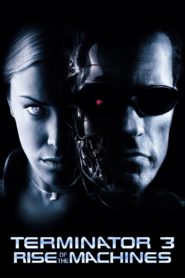 Terminator 3: Rise of the Machines

Terminator 3: Rise of the Machines 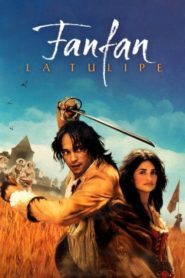